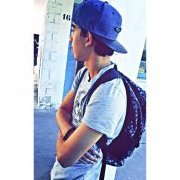 Many Mustang Bullitts Are Heading To South Africa